As of June 30 2021, about 2 million people were displaced in Cameroon as IDPs, refugees and returnees. These figures human rights organisations fear might increase if the socio-political upheavals in Cameroon and other African countries do not stop.

Since the start of the crisis in the North West and South West regions of Cameroon, the cities of Douala, Yaounde and Bafoussam have been host to many who fled the war and sought refuge. Integrating a new environment is very often challenging and many are left stranded, wandering at the mercy of several societal ills. To aid some of these victims, a legal practitioner has opted for a home to internally displaced (IDPs) children in Douala.

“I intend to bring them together, provide them a good environment, send them to school”, Barrister Kamwah Limen.

The one storey building still on construction at the Santa Barbara vicinity in the Douala 5 district will receive 10 children is shifts.

After a brief visit to the site, long serving legal practitioner Ntumfor Barrister Nico Halle hailed the initiative and urged the promoter to not give in to societal pressure but work hard in granting the best for orphans. The move by Barrister Kamwah Limen is in essence “giving back to the society what it gave me especially upon arrival in Douala”. Construction works are on course and once completed, the home will receive children who will be running to school for the next academic year. 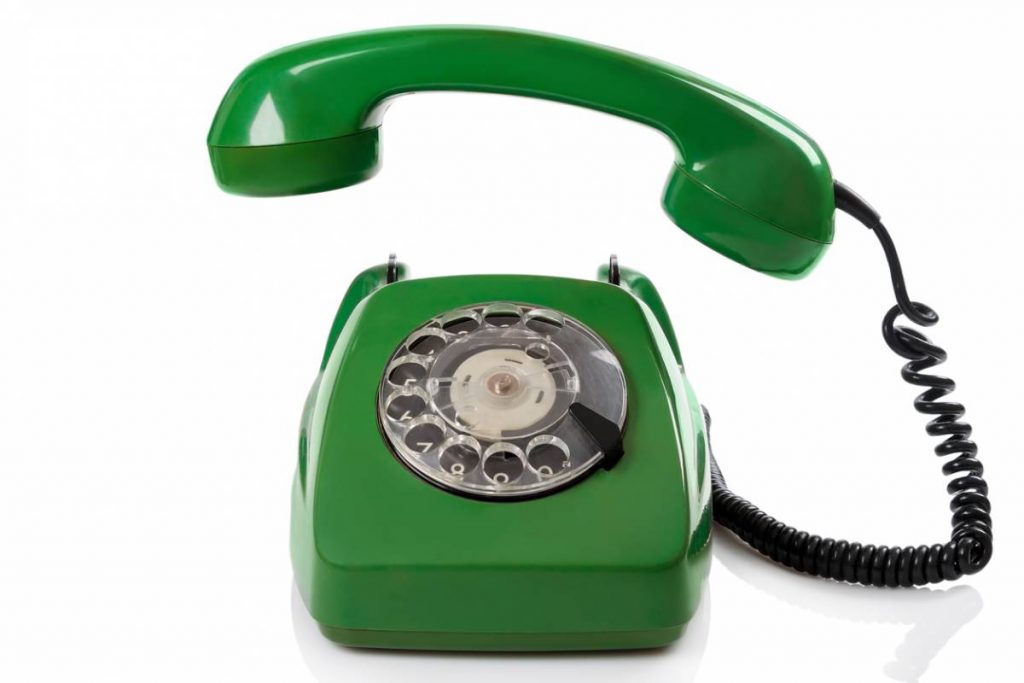 The number 1523 adopted by the 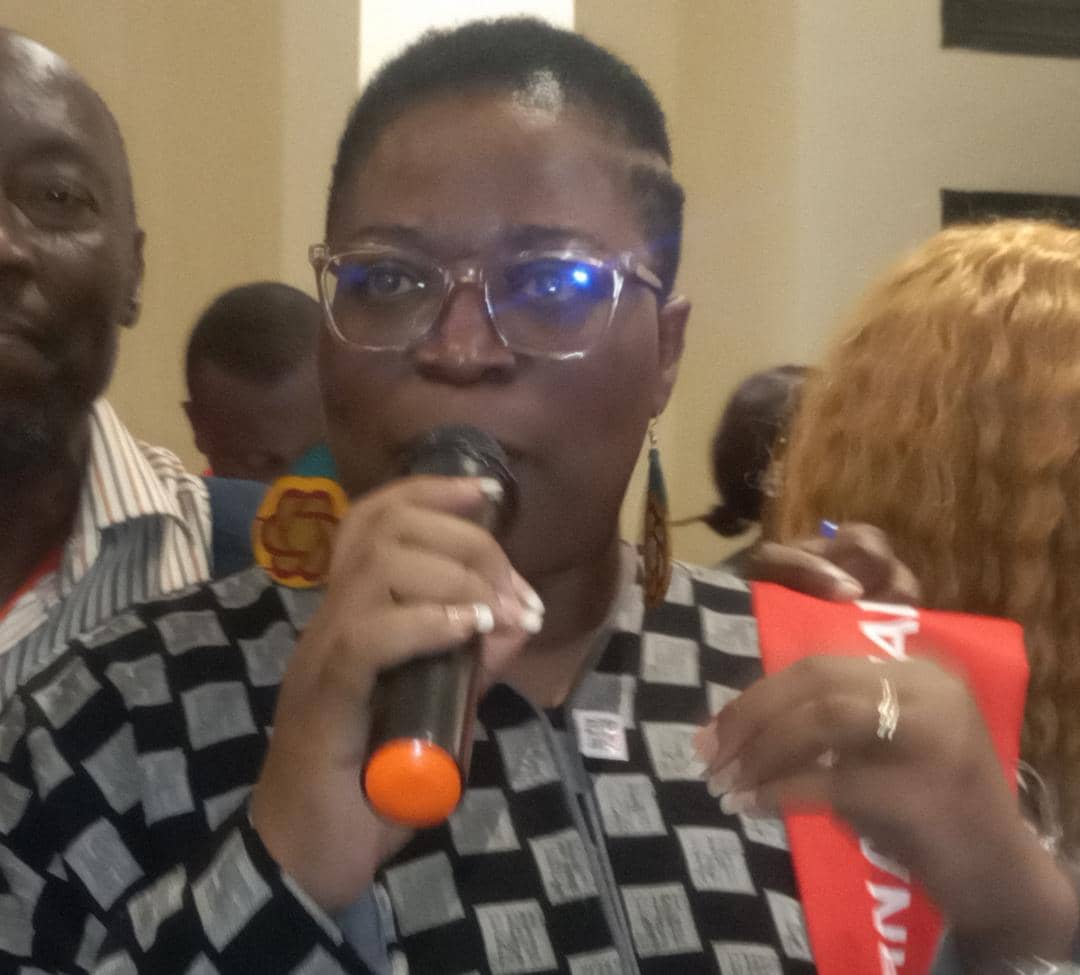