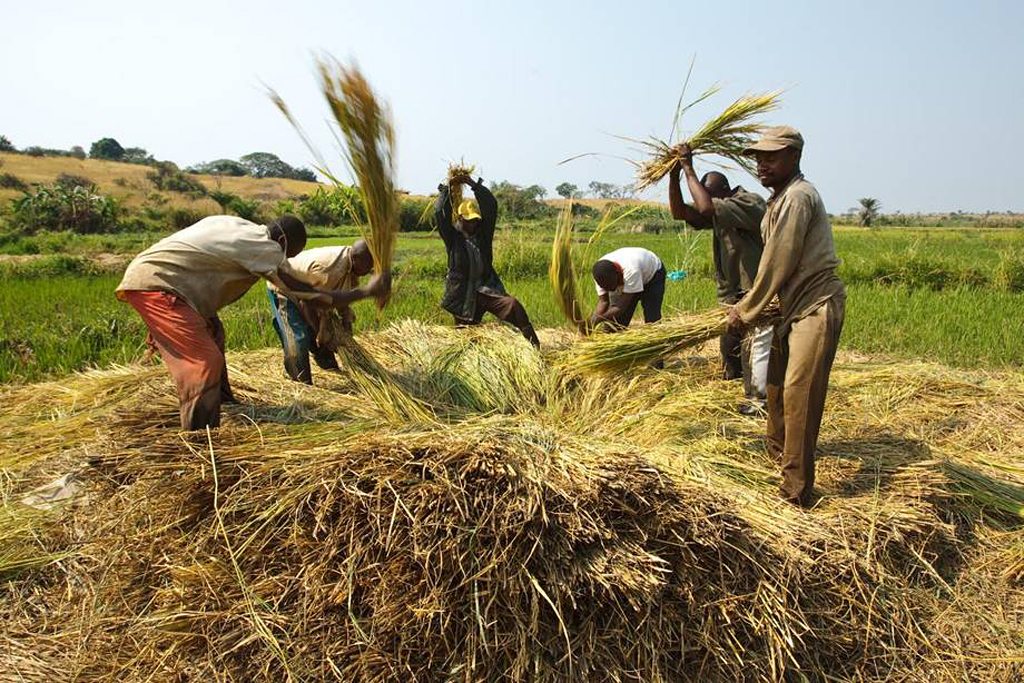 The World bank has disbursed 62.404 billion FCFA to Cameroon to help fight food insecurity and boost agricultural production. In a release made public on May 2 by the institution, we learn that 400 thousand Cameroonians will benefit from this financial aid. Among them, 260 thousand persons suffer from food insecurity and vulnerability, 159 000 farmers, cattle reares and fishermen affected by the crisis in the Far North, North, Adamawa, East, North West and South West regions.

The farmers will receive money to help them save their plantations given that about 9% of Cameroon farmers live in zones hit by drought. Although the country’s GDP growth accelerated to 6.2%, poverty in Cameroon has hardly decreased since 2001 and the world bank has participated in boosting this GDP through programmes that will improve the livelihood of the people and aleviate poverty.

The Cameroon Health Project with interest on maternal and child health and the prevention of transmissible diseases covering 6 million people in 44 health districts while the Community Development Program Support Project II launched in 2009, is to improve the delivery of basic services in target communes and support decentralization.

Through these projects, egg production increased by 141%, the proportion of health facilities attaining a 75% average score on the quality index of service has increased from 9.3 to 71.6% since 2012, about 530,000 more people benefit from appropriate drainage and over 1.5 million more people have access to improved water sources. 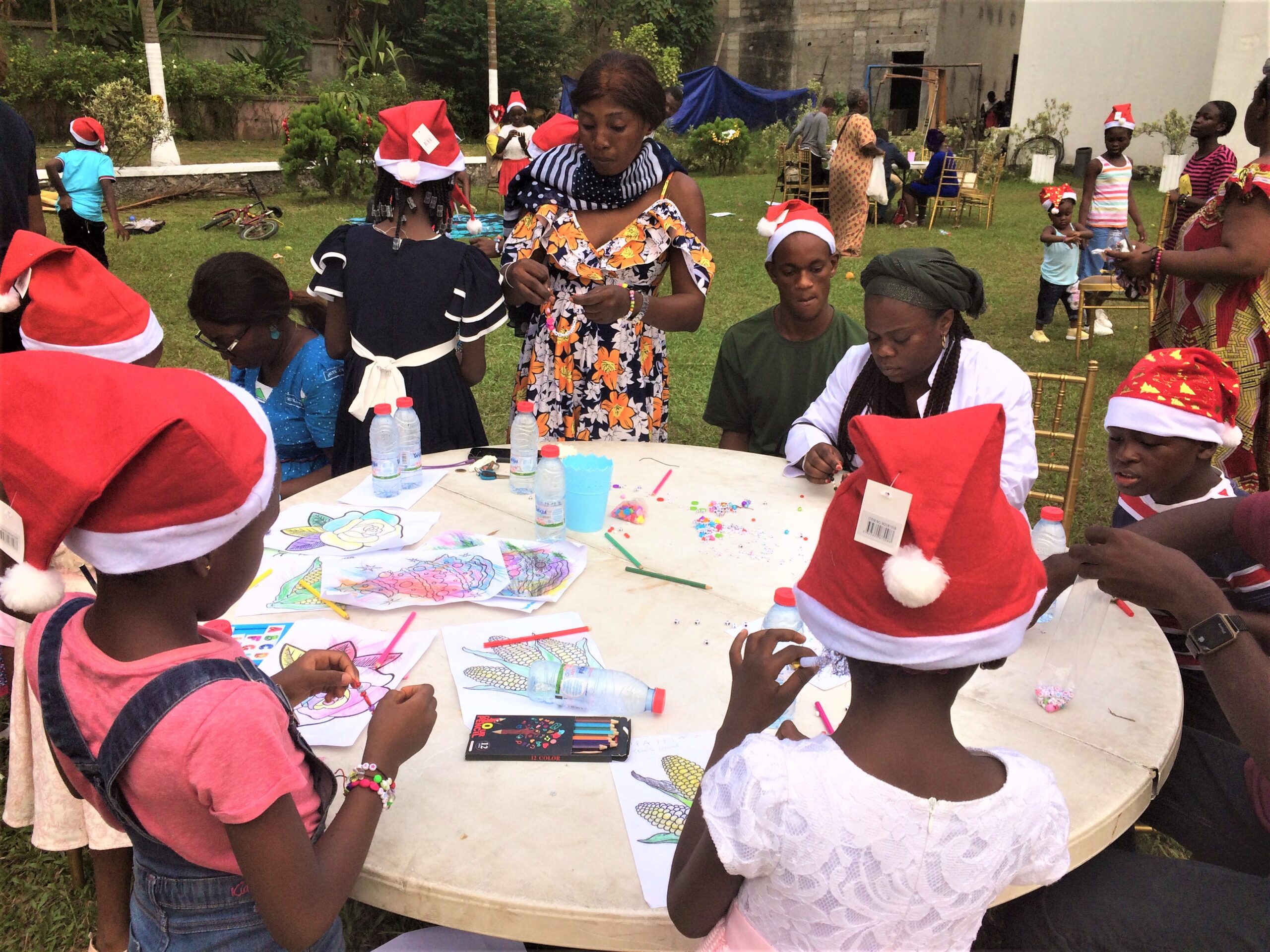 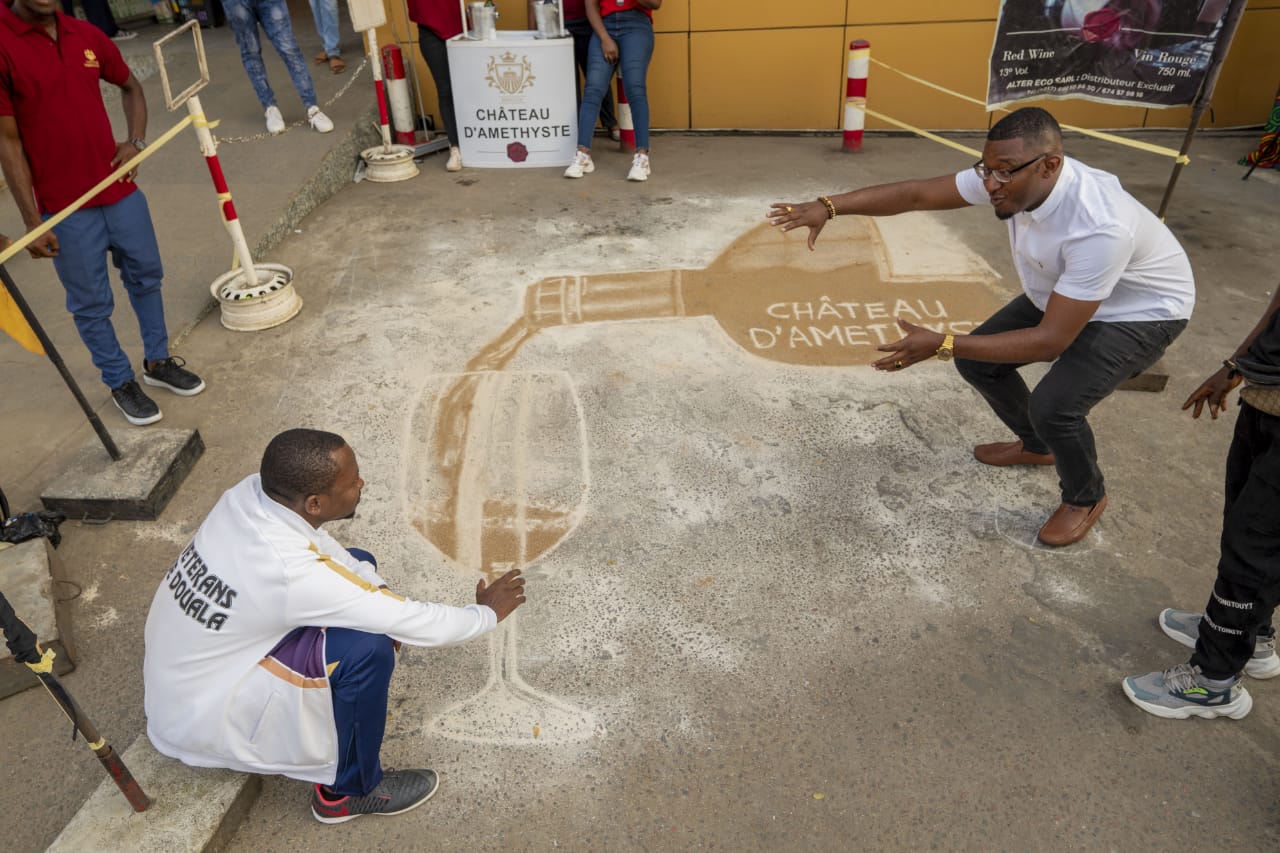