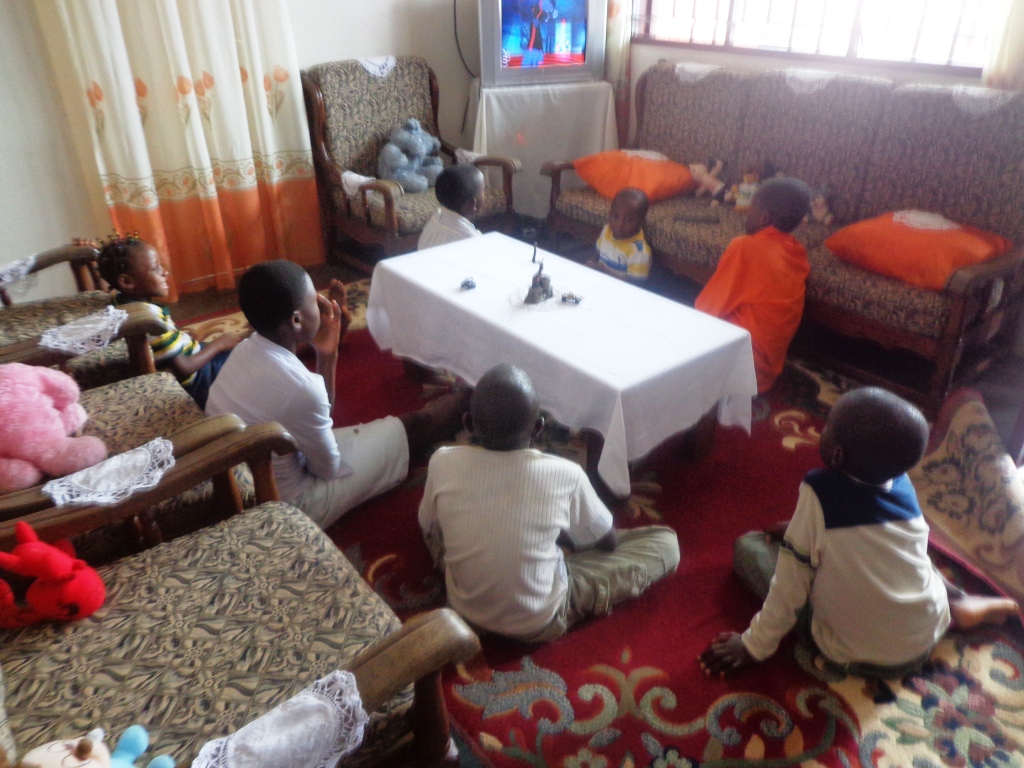 This is one of the recommendations of the Cameroon human rights commission as the world observed children on November 20. In their 4 pages document, the commission expressed concern over the growing rate of street children. At least 150.000 kids have been internally displaced by conflict, in 2019 about 441 kids were roaming the streets of Bafoussam, Buea, Douala, Maroua, Ngaoundere and Yaounde. Most of them fleeing sexual violence in homes.

The commission in its role of human rights watchdog, through its national president James Mouangue Kobila demands “the organisation of awareness campaigns on the harmful impact of violence and abuse within families by the ministry of youth affairs and civic education, the purchase of desks and school supplies for children in the North and Far North regions faced by Boko haram from the 5 billion granted by the head of state as part of the humanitarian response plan”.

Taking interest in education, being highly threatened by attacks in the English speaking regions of Cameroon, the commission demands the provision of soldier teachers in theatres of operations as a substitute for civilian teachers. Equally reiterates its call for a drop of arms by separatists to enable children enjoy their rights to education, health, leisure, family and development.

World children’s Day 2021 is commemorated under the theme: “Shine the light on children’s rights” inviting various governments to convey messages in favour of children, raise funds for the most vulnerable and raise public awareness on this cause. 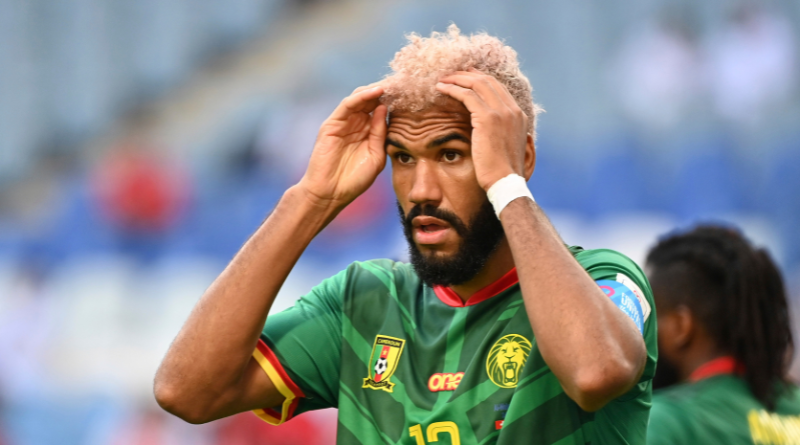 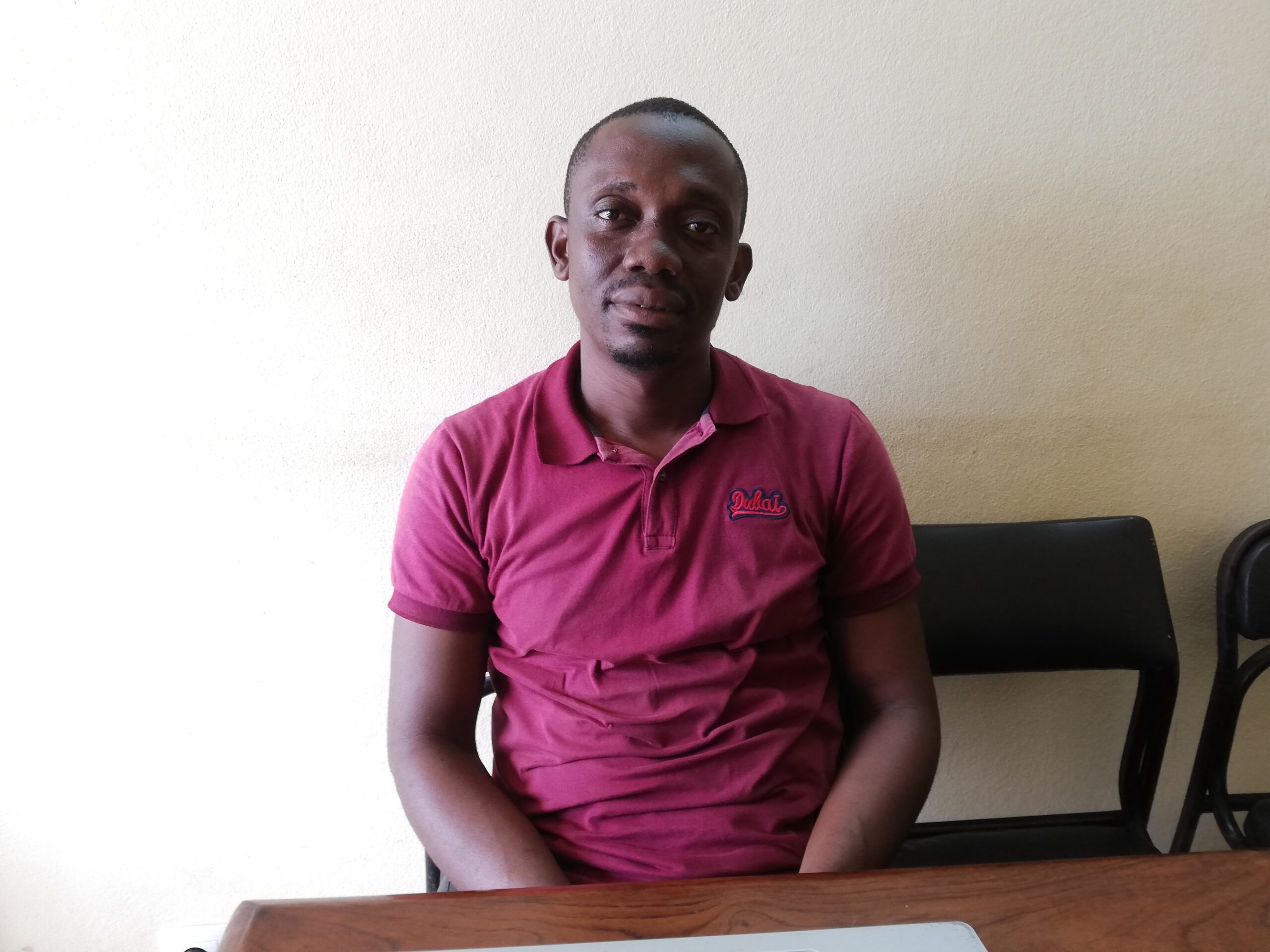