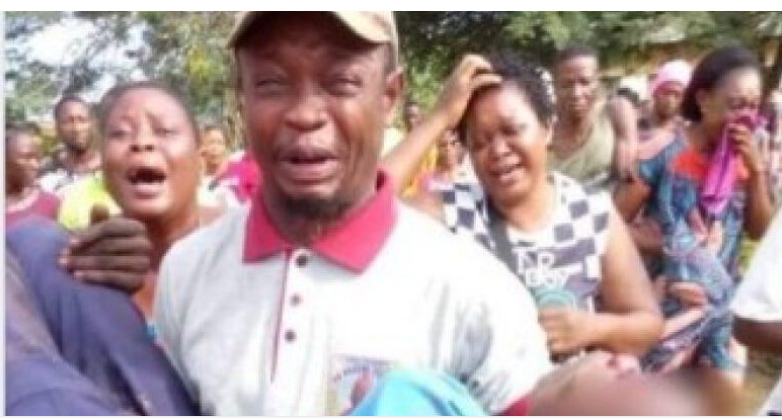 Four students and a female French teacher murdered in cold blood as they all went to school to get knowledge.

The chalkboard turned red when armed men detonated explosives. At about 7:30am Wednesday November 24, 2021 unidentified armed men stormed the premises of GBHS Ekondo Titi. The first and unfortunate target was Celestine Fien Magha Waiken, French teacher dishing out lessons in form 2. Three of her students suffered the same fate.

In nearby classrooms, teachers and students rushed out for safety as improvised explosives were detonated. One other student died en route to the Limbe regional hospital in the Fako division. 7 others sustained injuries and are all responding to treatment.

“The kid in a critical state is out of danger, bullets have been removed and government is ensuring that all the wounded children get proper health care”, Nanji Kenneth, mayor of Ekondo Titi.

“I am still shaking. It looks like they are now targeting teachers as they badged in classrooms asking the whereabout of teachers. On such a sad day I thank God I left the house late for work”,

a teacher of GBHS Ekondo reacting few minutes after the attack.

The regional delegate of secondary education for the South West Region, Dr Hannah MBA Etonde, says “teachers and students are scared but we are working on ensuring their safety for school to continue”.

The divisional officer for Ekondo Titi sub division immediately called a security meeting to evaluate the situation security forces have been deployed around the campus to guard, while we work with competent authorities to fish out the perpetrators and punish them.

24hrs after, defense ministry assertains the attack at GBHS Ekondo Titi was masterminded by the boys of a separatist leader known as General Ten Kobo. Promising to track and punish the assailants.

The attack in GBHS Ekondo Titi puts to three the number of attacks in schools in three divisions of the South West Region- Kumba on October 24 2020 in Meme, Buea on November 10 2021 Fako and Ndian on November 24 2021. 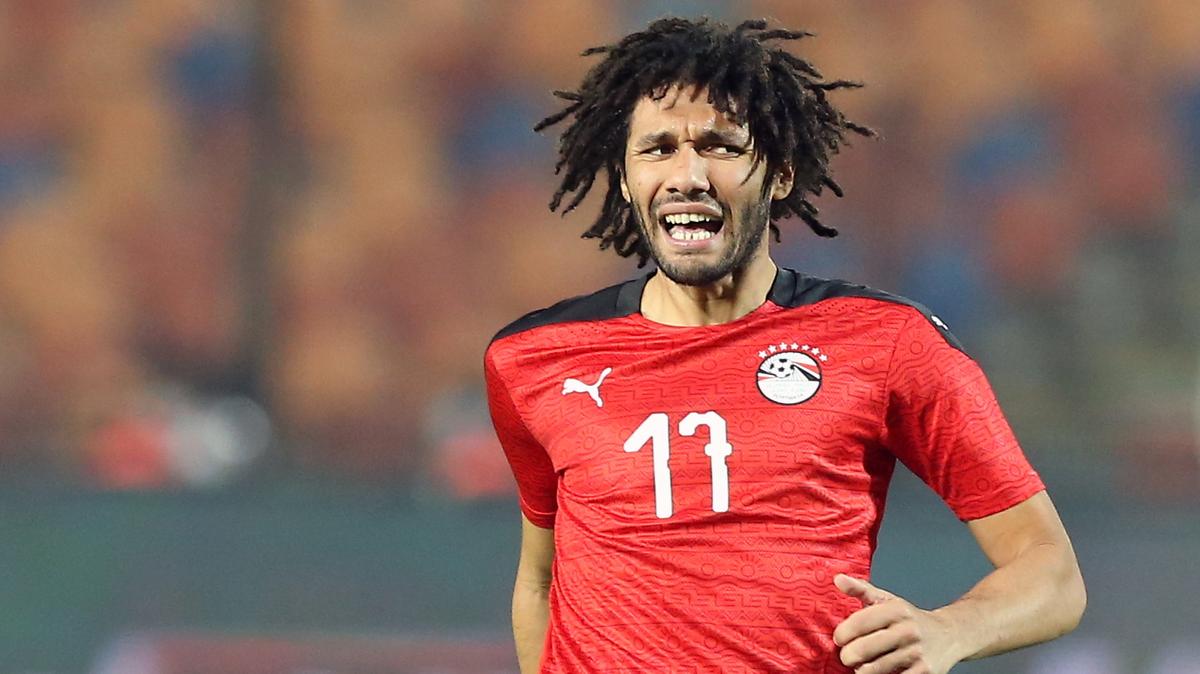 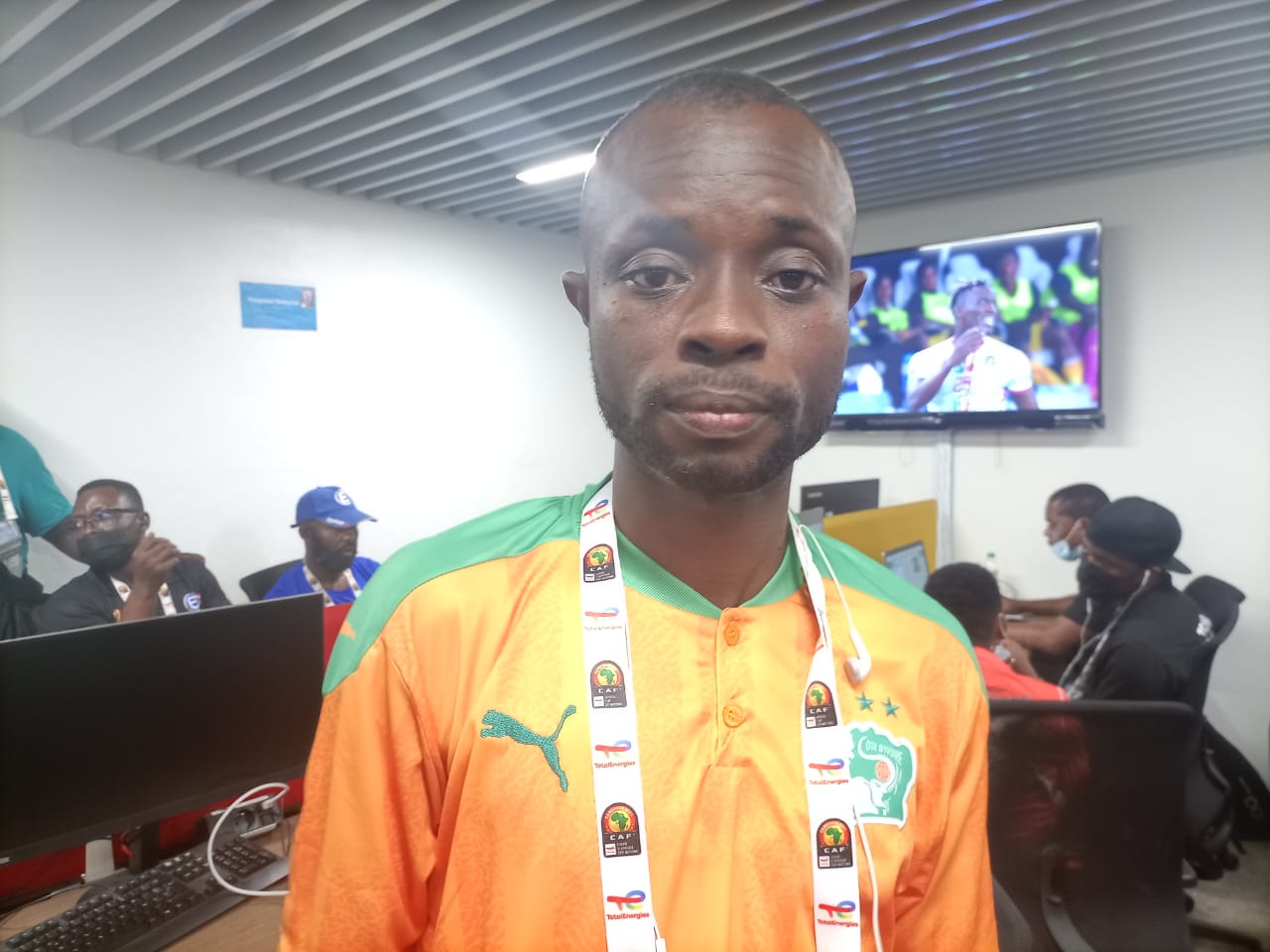 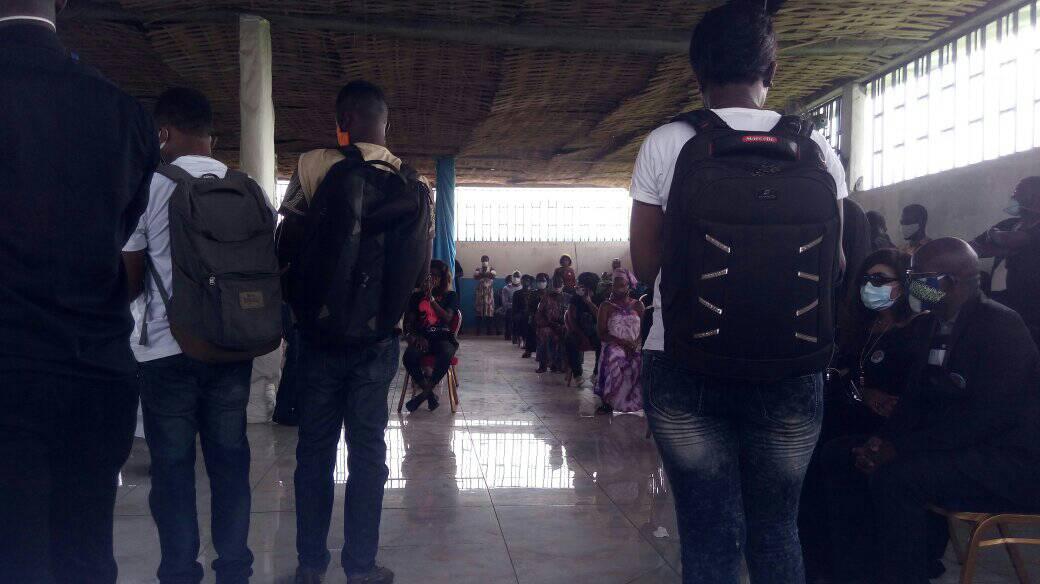